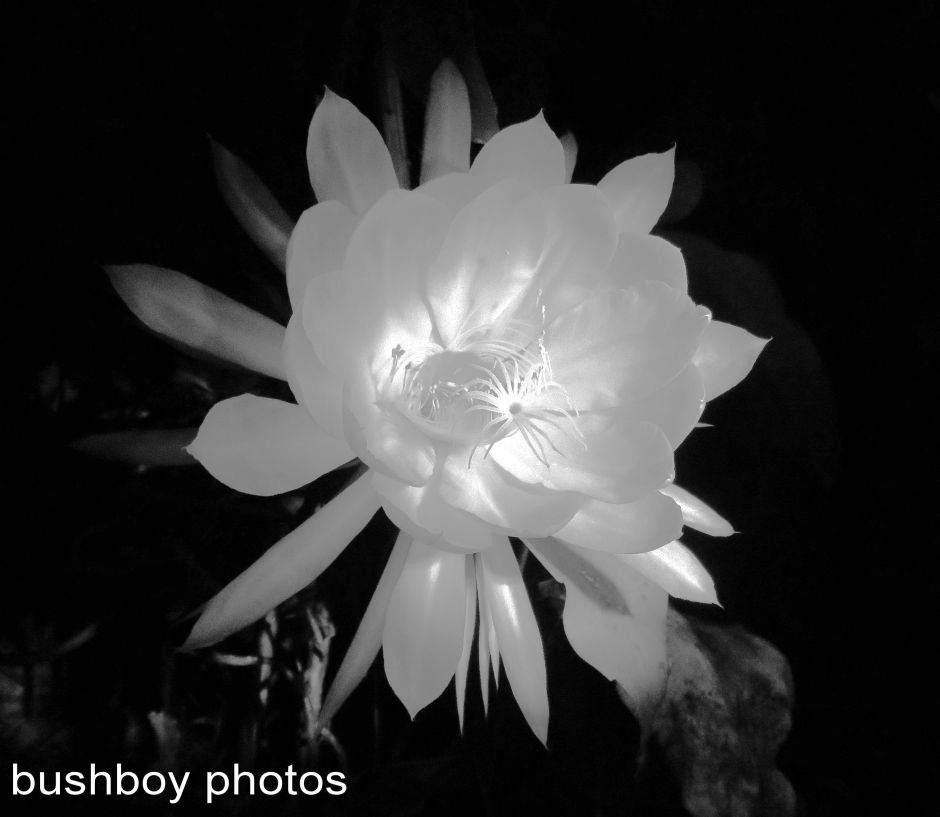 The Photo for the Week – 39: Monochrome Fine Art

I am not sure if I have the right photos for this challenge –
“So for your submission, this week, join me on the fine art photography challenge. Fine art is generally darkened images, showing a glimmer of light to the building or subject.”

Here is my selection. Your comments are welcome 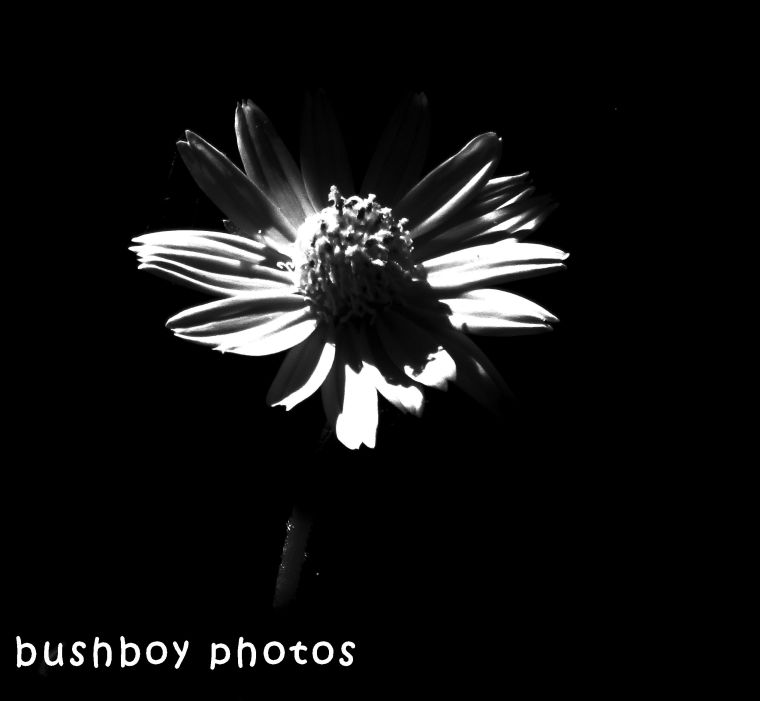 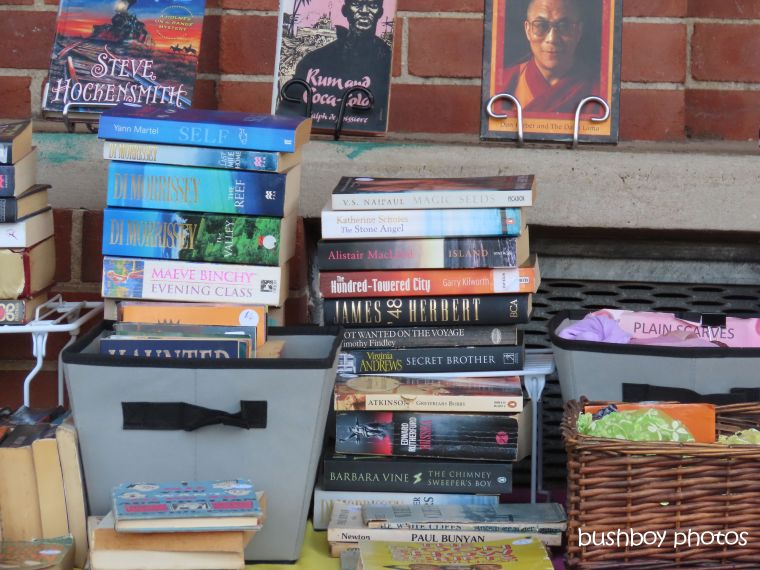 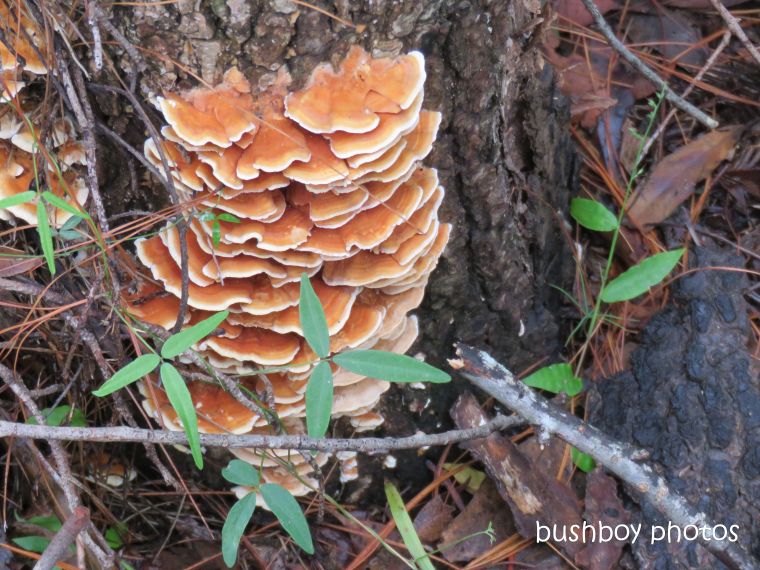 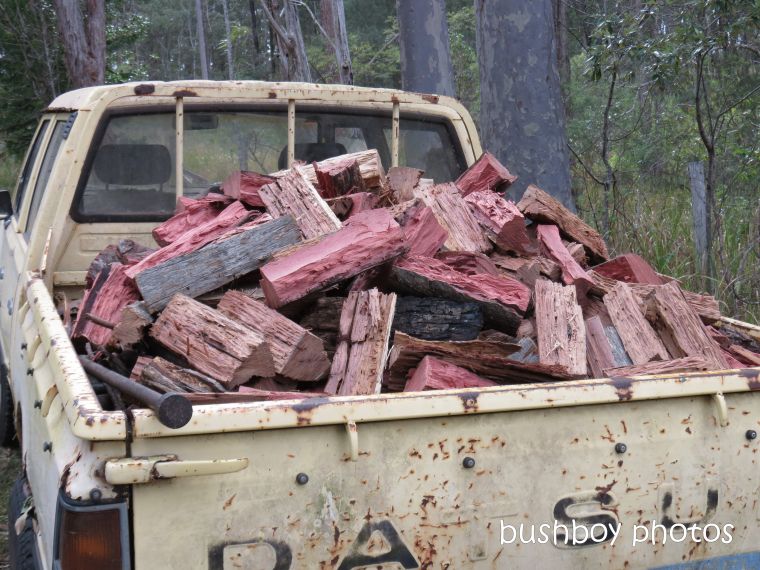 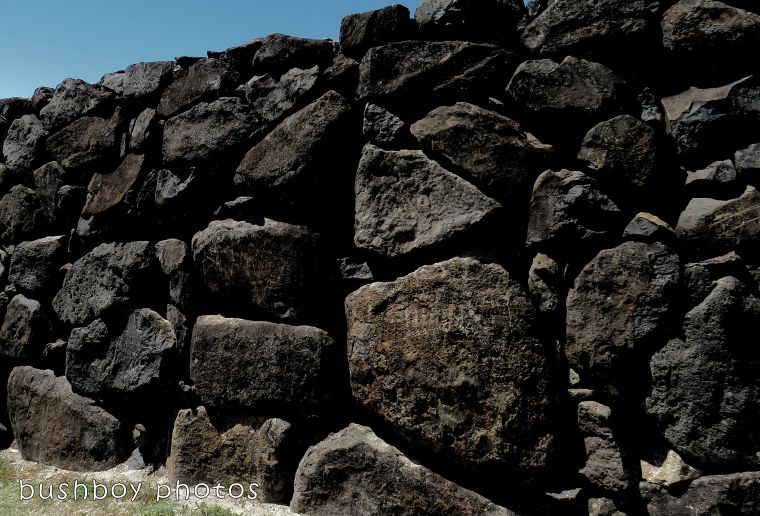 The day was a pleasant drive in the countryside with my bestie and her friend. We went to a nearby town, Kyogle, went to the farmers market, bought a raffle ticket from the local Scout group (I didn’t win the produce which was the prize), went to the art gallery, roamed about town dropping into shops and chatting with the people, finally having lunch at a charming cottage restaurant watching the world go by.

On the way home I wanted to get some photos of the dairy cows that were in a paddock close to the road. Across the road were the calves, chickens and general farm animals scattered among the usual farm machinery and stuff that farms tend to accumulate.

On the hill were a couple of horses and this is what unfolded.

It looked like a pleasant greeting. I thought I would try to capture this tender scene between two horses in the same paddock. So sweet as the came together nose to nose. 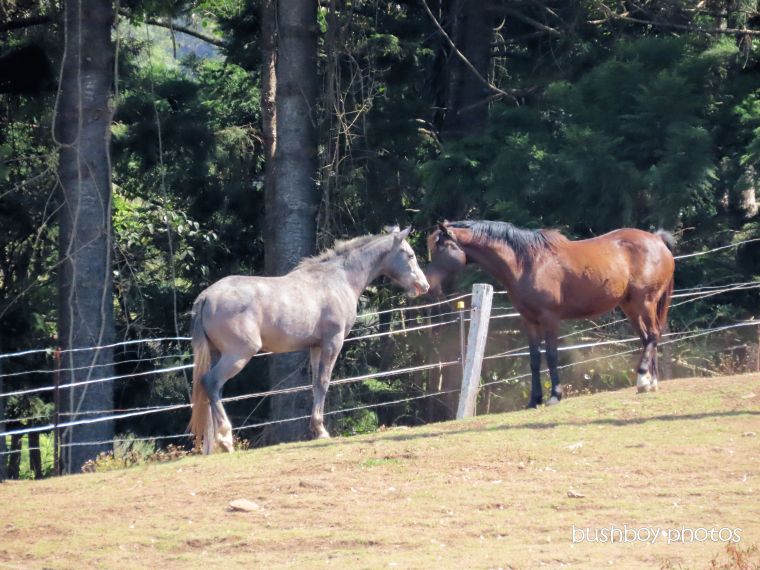 And then with a flick of the head, a bit of artful maneuvering and the attempt at a playful nip or two.

There seemed to be an air of non-reciprocation and qualm

The subtle moving about and quick motion, the rearing and dust being kicked up hinted that all was not friendly.

Suddenly a quick gallop around the paddock side by side which I thought was letting off steam so all would be well.

But no. They were back at it again in a sudden switch of mood to indicate that all was not well

I had had enough of this drama in the farm paddock and went back to the gentle dairy cows.

View from the Back

The ramblings of a retiree who cycles and cooks in France