Happenstance
coincidence.
“it was just happenstance that I happened to be there”

The weekly quotation inspired image from Debbie at Travel With Intent

“Black and white are the colors of photography. To me they symbolize the alternatives of hope and despair to which mankind is forever subjected.”       Robert Frank 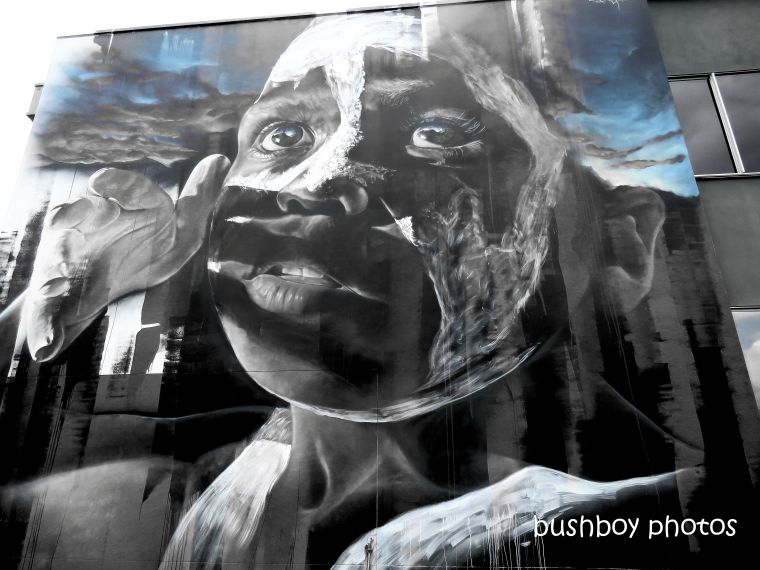 The Photo for the Week 37 from Bren: Vases
Big vases

A vase at night

A vase in the shed

Twin sisters in St. Luke’s Nursing Home were turning one hundred years old.
The editor of the local newspaper told a photographer to get over there and
take pictures of the two 100 year old twins.

Once the photographer arrived he asked the sisters to sit on the sofa. The deaf sister said to her twin, “WHAT DID HE SAY?”
“WE GOTTA SIT OVER THERE ON THE SOFA!”, said the other.

“Now get a little closer together,” said the cameraman. Again, “WHAT DID HE SAY?”
“HE SAYS SQUEEZE TOGETHER A LITTLE.” So they wiggled up close to each other.

“Just hold on for a bit longer, I’ve got to focus a little,” said the photographer. Yet again, “WHAT DID HE SAY?”
“HE SAYS HE’S GONNA FOCUS!”

All those moments will be lost in time, like tears in rain!