I am not really in the mood to write. The dry continued for all of August so my mood wasn’t all that enthusiastic to gather images around my place. I posted quite a number of images from here and for the photo challenges over the month and I haven’t, as usual, added them to this months wrap.

I am heartened by the caring responses from my “blog family” to my posts. Thank you for being there.

August was  my first month of being the Thursday Ragtag prompter sharing with Tracy. I was surprised at the number of people who responded with some great photos, writing and poetry.

OK lets go. I think you may need to go to the dunny and come back with a cup of tea/coffee or drink of choice, perhaps a snack or two depending on the time of day you are here.

I might start with some of the things I found at an auction which I didn’t know was happening. I was going to the farmers market for breakfast and a bit of food shopping.
One of the things I like to find and collect are boxes. Pity these were already sold or if they weren’t the auctioneer was a long way from this lot

A rather random group of items

Anyone have one of these at home?

Up the road a ways is the town of Kyogle. We go there at least once a year in case something may be happening. On this day it was just us and the tumble weeds lol There is some nice gates though. 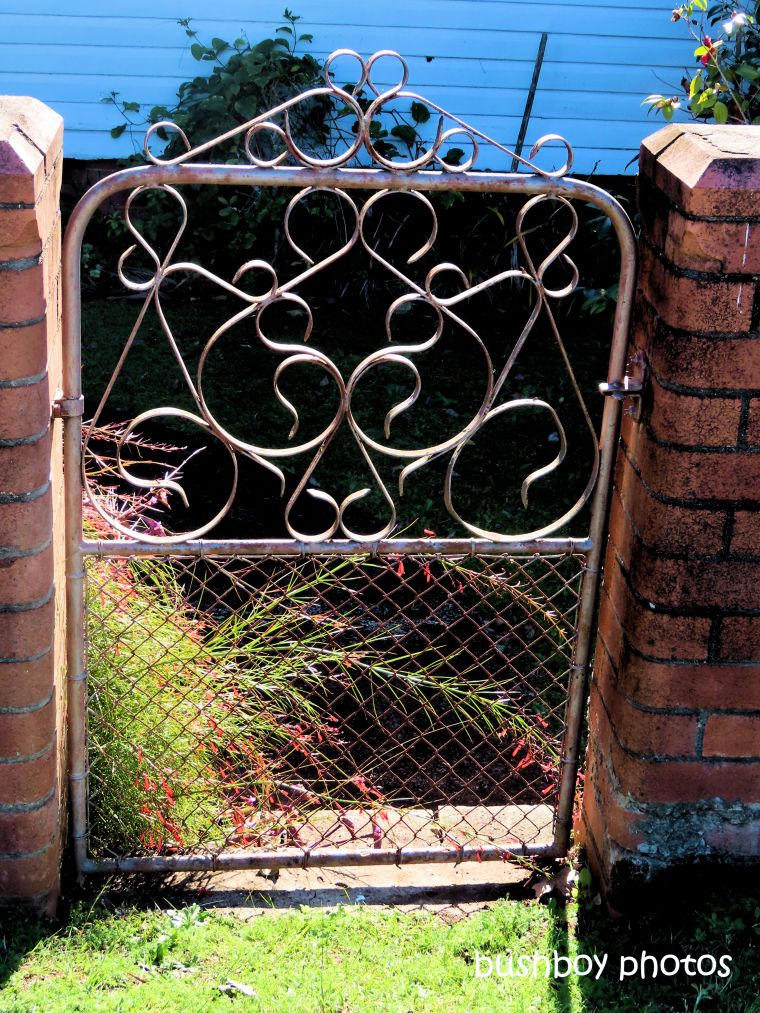 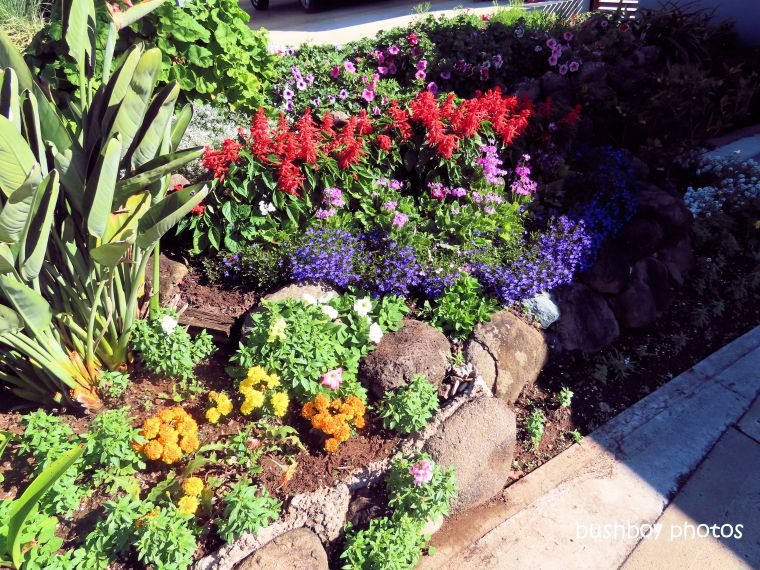 The bees were about too

I think this Salvia is called Hot Lips 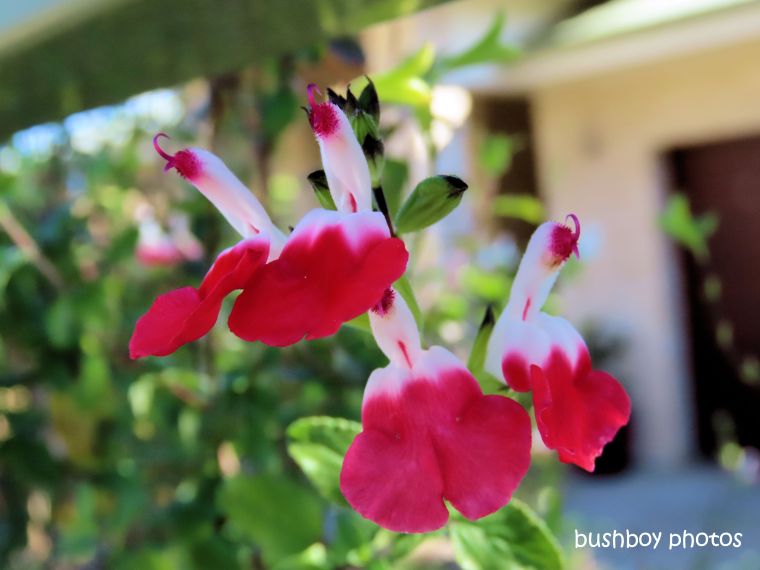 I love this salvia 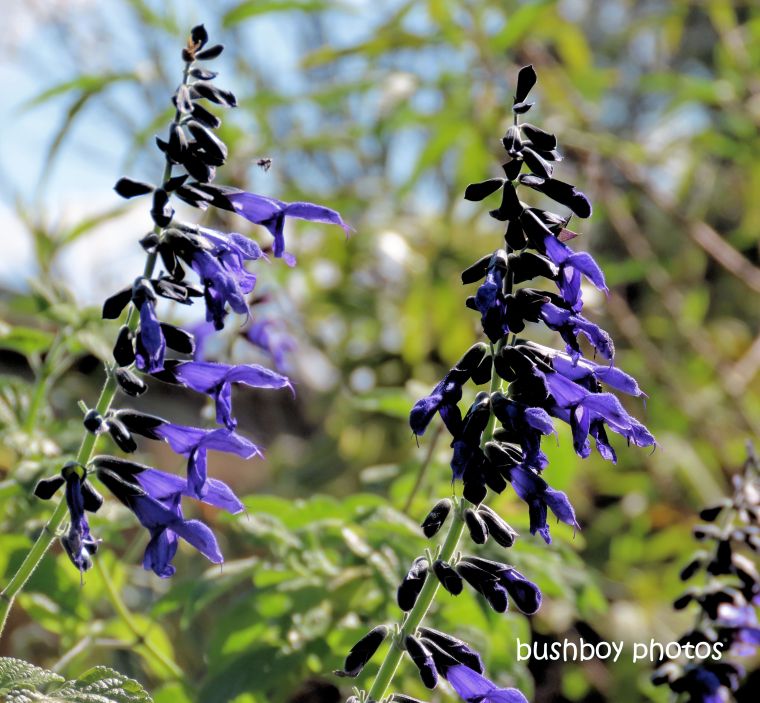 More flowers for you to enjoy

The grevilleas are quite outstanding this year, except at my place 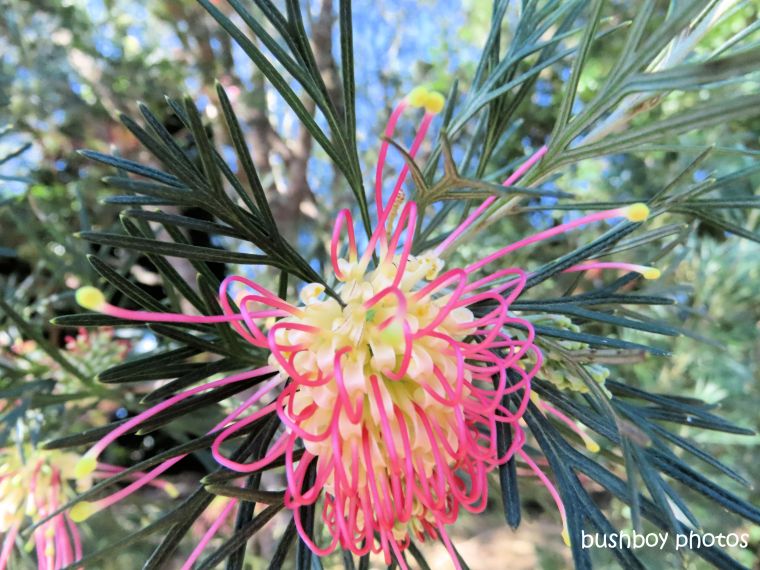 A lovely window box of daisies

These flowers were further north near a town called Murwillumbah where we went following the Mud Trail which was along the North Cost highlighting the pottery skills of the potters around here. 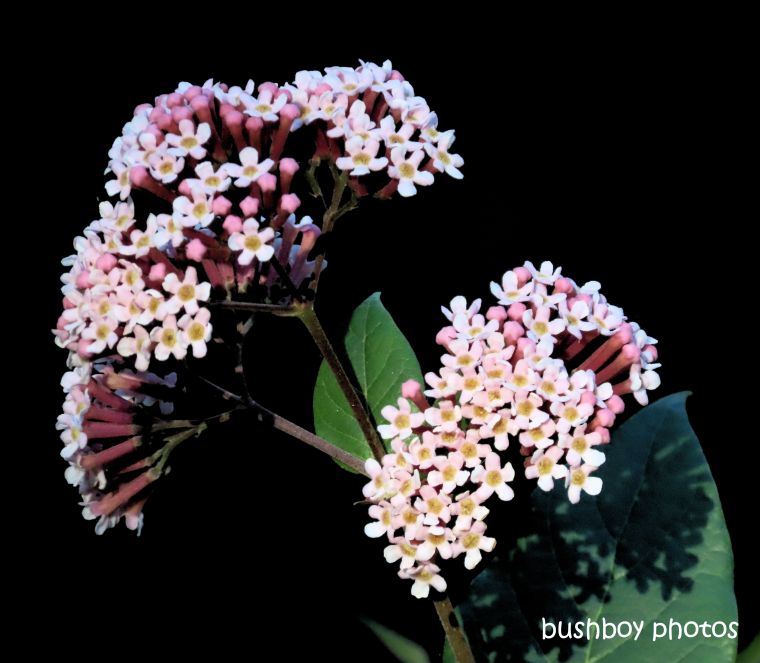 I was down at the waterhole digging out the silt to make the waterhole back to what it was years ago. While I was there I walked about and found this native plant about to flower despite the lack of rain and soil moisture 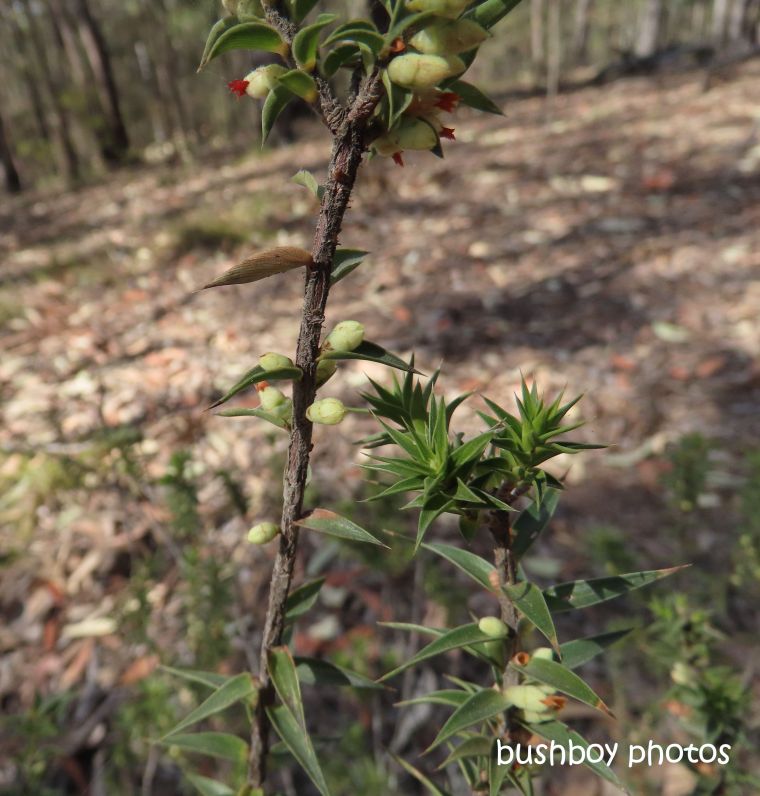 A black and white view of Kyogle from the Art Gallery 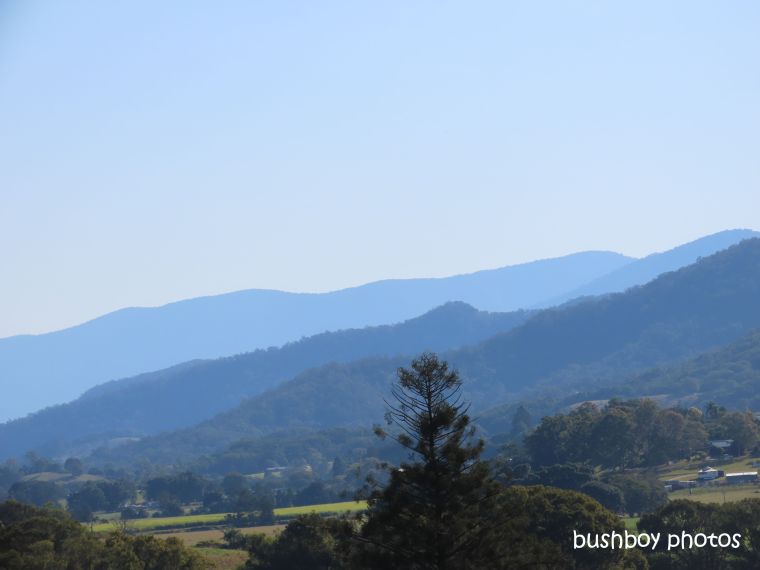 The bees are out collecting pollen and nectar from the flowers

I love finding cats in windows. This one was just moving on just as I saw it.

Down at the waterhole, the place where there has always been water on my place. This year it was the lowest I have ever seen it but the birds know where it is and flock there to get a drink or a bath. Time to get in……….

The Fuscous Honeyeaters seem to stay down this part of my place and don’t venture up near the house. 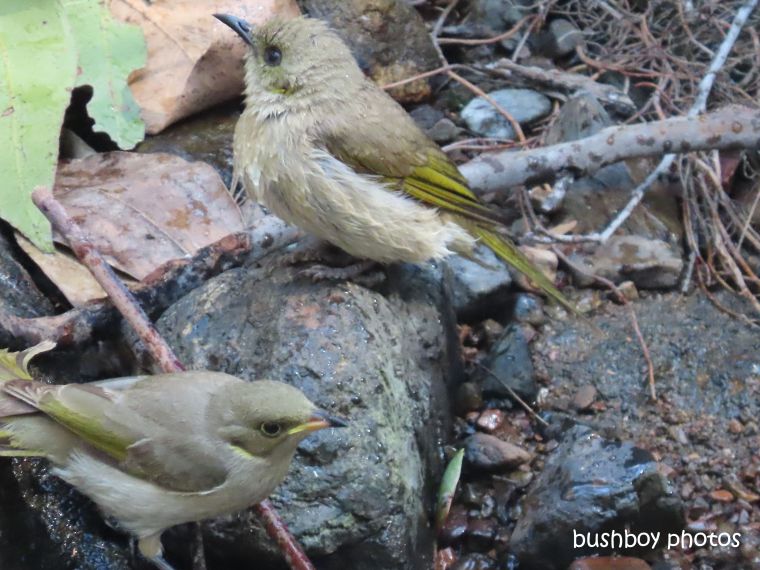 A Red-browed Firetail gets a drink 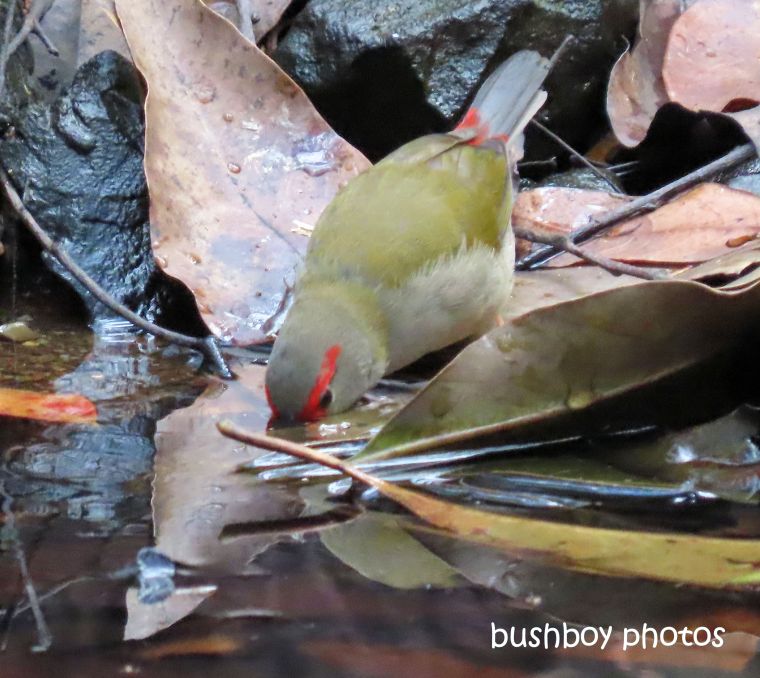 Remember last month I told the story of the Willie Wagtails nest that was destroyed by something. Well they found a spot on the car port to rebuild their nest

The Willie Wagtails really can’t stand the Magpie getting close to their nest. Incoming!!!

The Welcome Swallows are also nesting at my besties 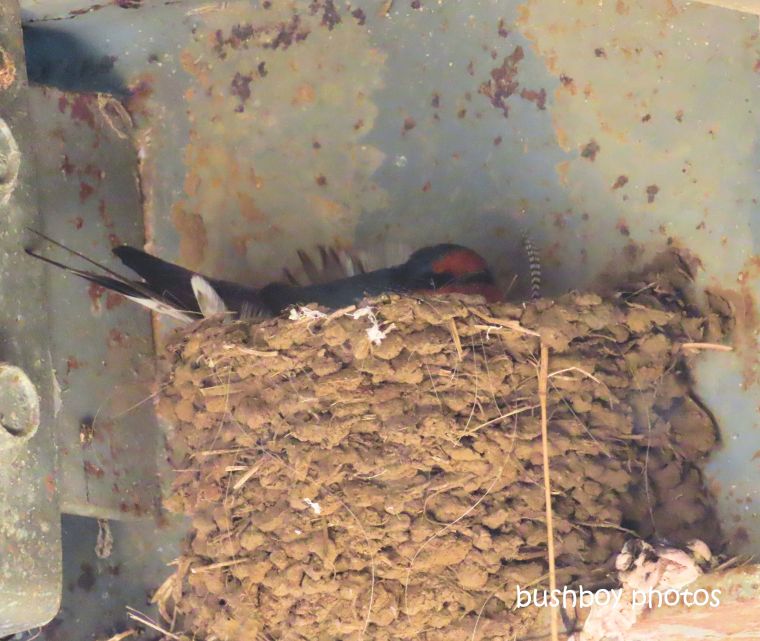 Here is three of the four chicks in the nest. Aren’t their fluffy heads adorable?

The Little Friarbirds have found the grevilleas

An Olive-backed Oriel dropped into the birdbath for a while 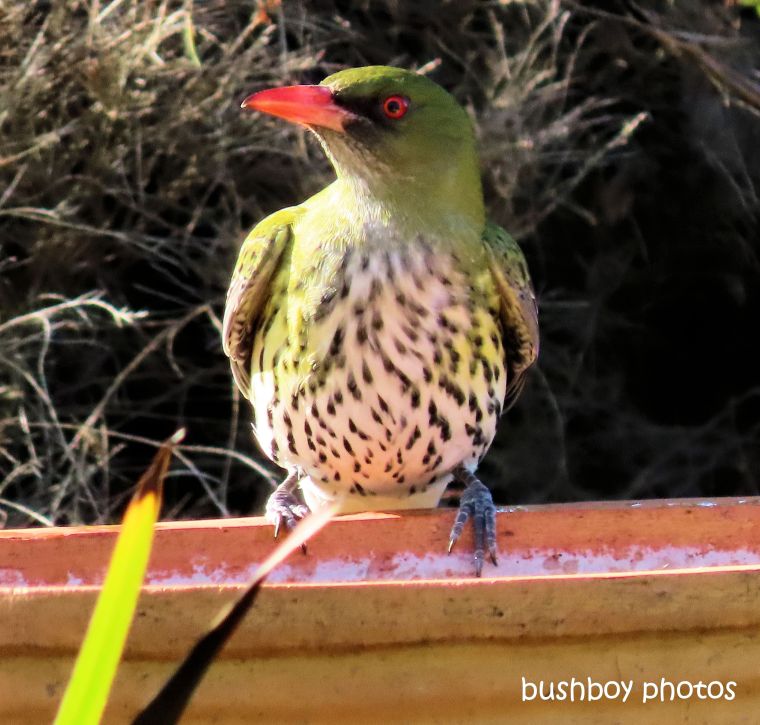 I felt for the birds and have put up a feeder which I put seed in every now and then. The King Parrots drop in for a snack when there is seed in there. 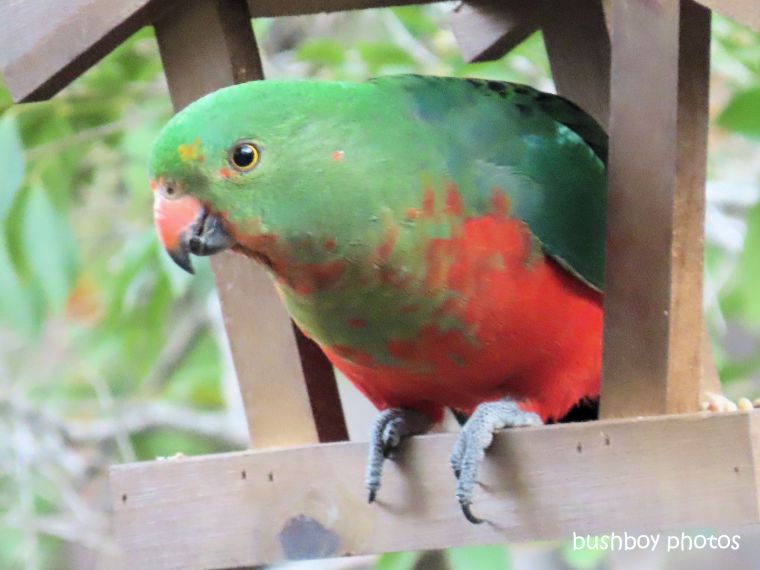 The Brown Honeyeater has to stretch a bit

The Double-barred Finches are enjoying the grass seed

While we were travelling around we dropped into a small wetland that is surrounded by farm land. I was surprised to see a Black Swan paddling about. 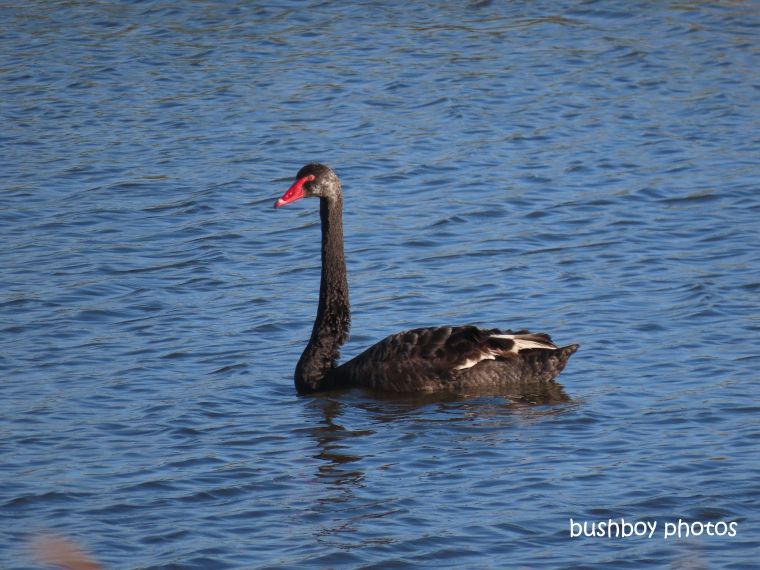 At the wast facility the Black Kites are always wheeling about. 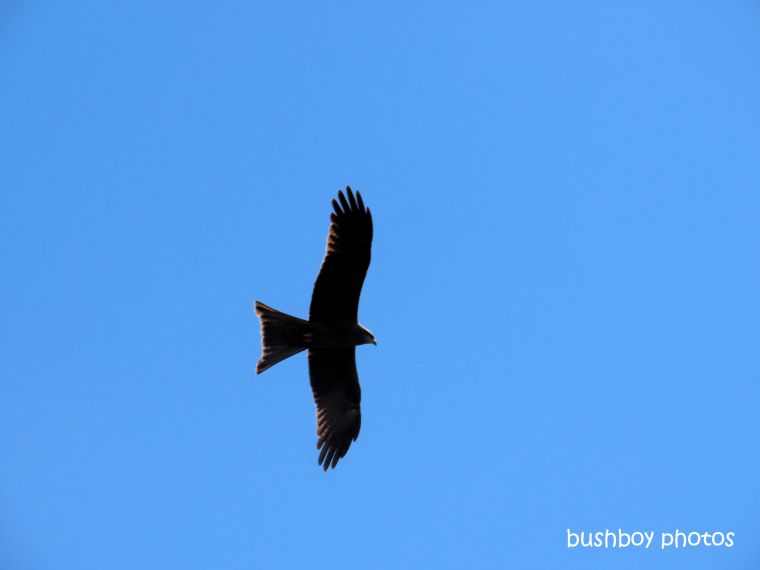 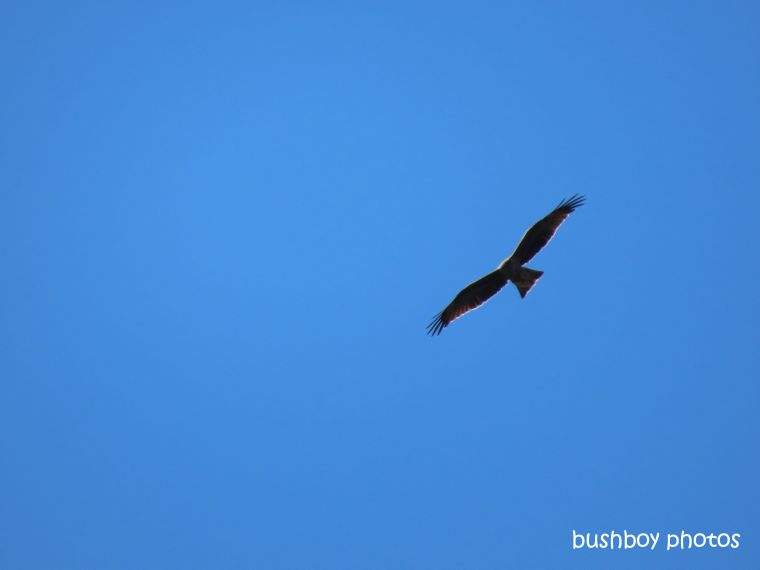 I love seeing the flocks of Ibis as they fly over my besties place every afternoon on their way to their roost. 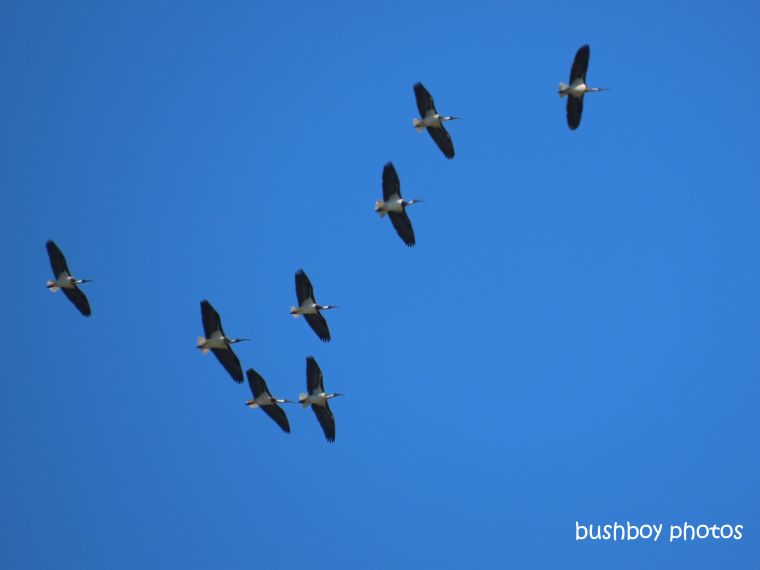 These Corellas loved it up a bit in Nelson Bay 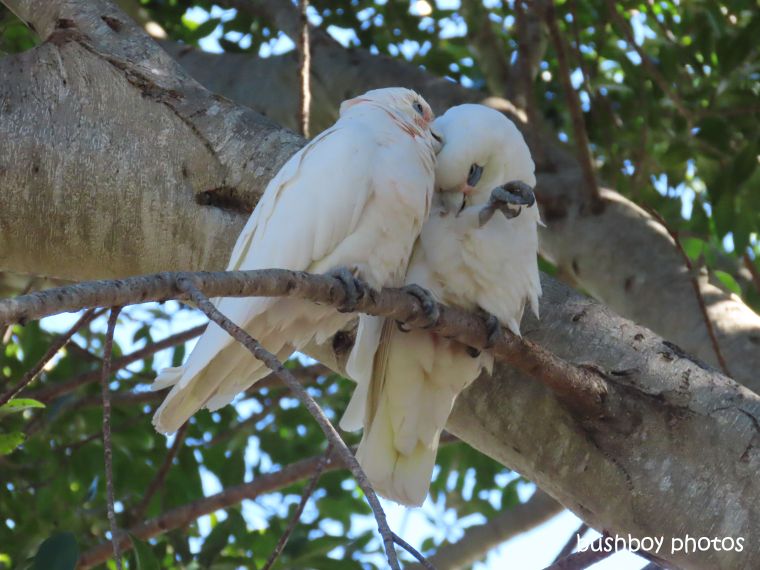 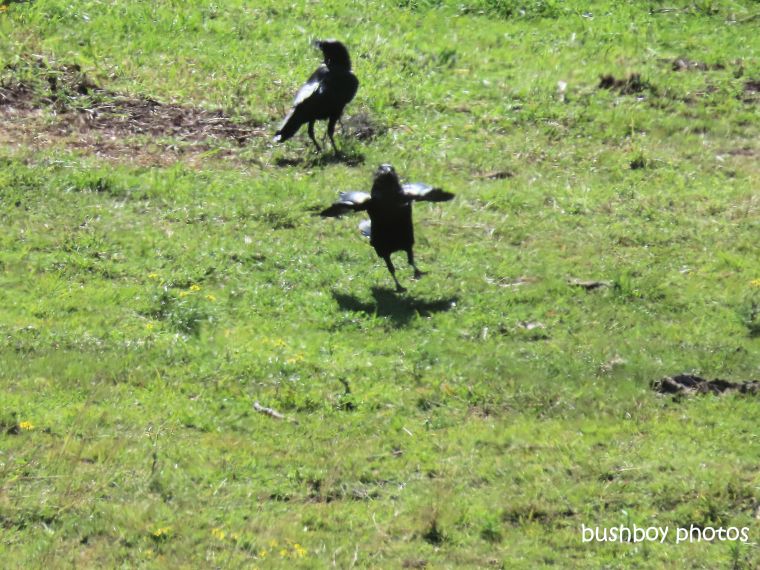 Our Moon and the clouds

OK then, thanks for visiting and I hope you enjoyed your look at my This is August 2019

I love Spring. Many of the birds who have left my place over winter come back to feed and to generally hang out. The past blogs have had photos of the new arrivals and perhaps the next one after this will have as well. The last adventure drive my bestie and I went on, was around the many roads in the lower Clarence River area, some which lead to dead ends and others to sights that were unexpected.

Many of the roads had old sheds and abandoned houses which supplied an idea for a future drive about, camera in hand to record some of the past buildings in the Clarence Valley. I did take a few photos on this adventure. When photographing this place, I had the interest of the local cattle as well as the residents. 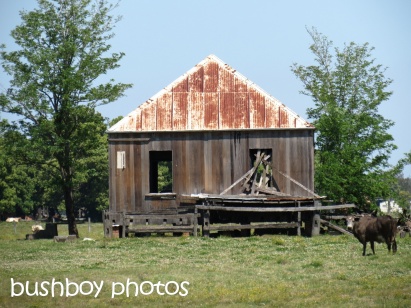 A small village, Tucabia, was one of the stop offs as a lady there has the most wonderous garden and plants (around $5 to $10) for sale. The proceeds of the weekends plant sales was donated to the Westpac Rescue Helicopter, a vital service here on the North Coast of NSW. So far on the Saturday, when we stopped by, she had raised $800!!! She apologised for the state of the garden as she has had breast cancer surgery but it was one of the best gardens I have visited in a long time. Here are a few of the flowers.

One of my favourite flowers are gazanias as they remind me of growing up in my Mum’s garden. The Tucabia garden had a variety of colours. Yellow 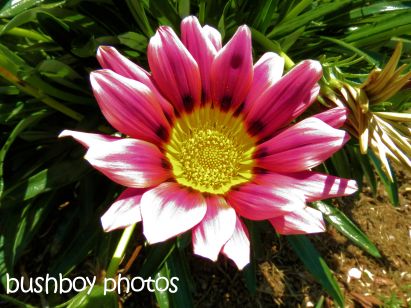 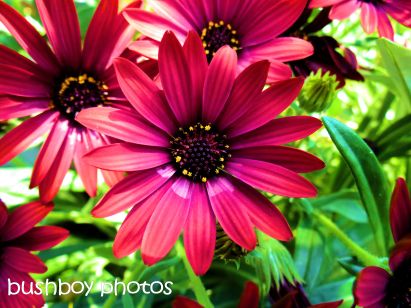 And being Spring, some had tiny butterflies having a drink. 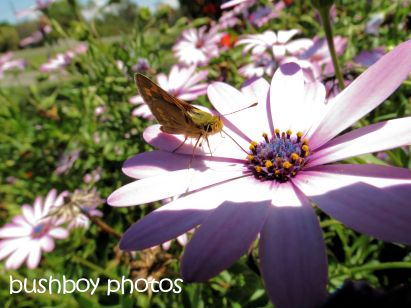 Spring also heralds the flies. This one has a tendency to have a bite or two when it can. 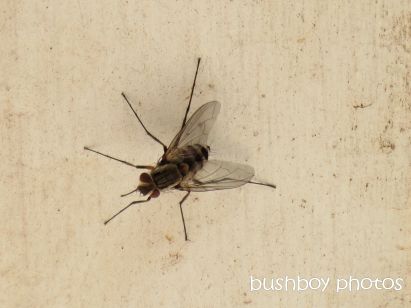 The Blue-faced Honeyeaters are back in control of the garden. The constant “pweep” rings around the garden. 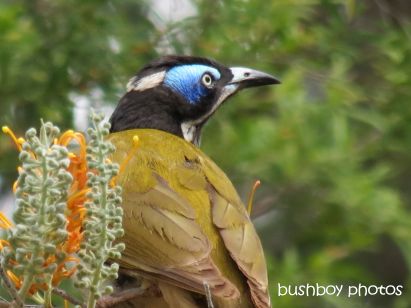 But the Friarbirds often sneak in for a quick snack. 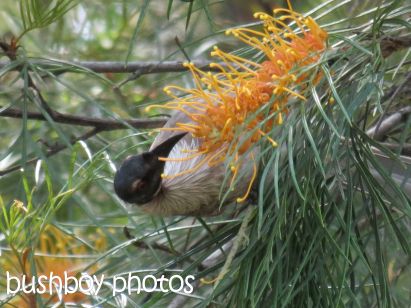 The Rainbow Lorikeets have come for the blossoms on the Ironbarks and Tallowwoods, but still find time to annoy the Blue-faced Honeyeaters.

Early in the morning, the Spangled Drongos have a bite to eat before the others are around. 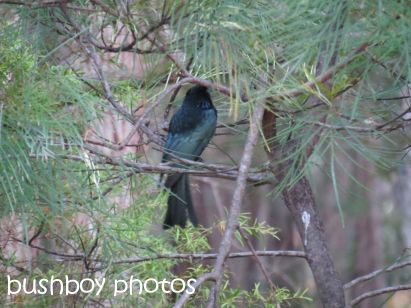 During the drive around I spotted a bunch of birds cruising along a small stream. The Swan was the slowest to escape my camera.

But the most exciting part of the drive was spotting a Brolga in a wetland near Tucabia. The first photos I have taken of a Brolga. 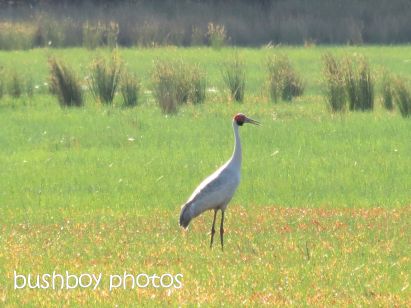 He was way off in the distance and, of course, took off after a while of me stalking trying to get closer.

I hope to go down to the wetlands again, perhaps this weekend. I hope there are Brolgas still around. I hope you liked this bit of my world.