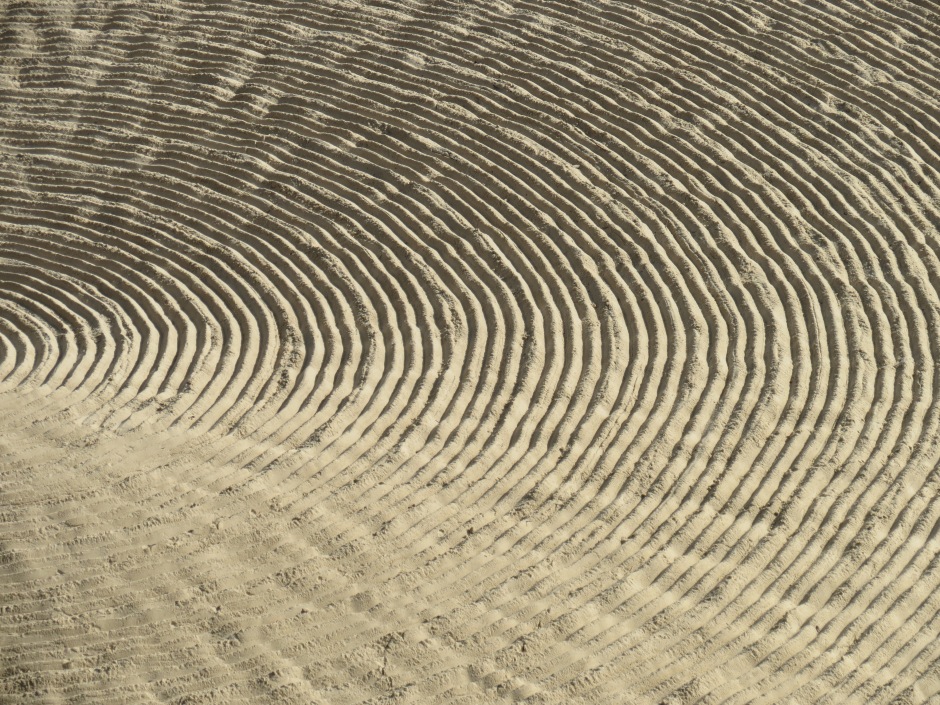 A Photo a Week Challenge: Circles on Circles

I deliberated over this challenge, looked for my best example of circles on circles but I have decided to re-post an old favourite 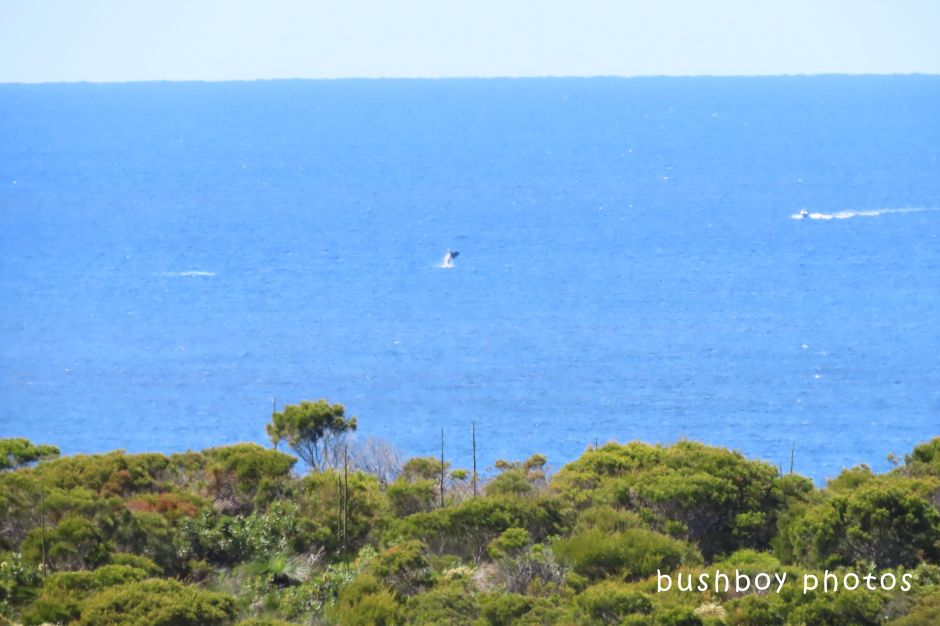 About 2 minutes into this narration from Harry Nilssons The Point, have a listen to the philosophy of the Rock Man inspired by Debbie’s quote

The traveller sees what he sees

The tourist sees what he has come to see.

One afternoon I was sitting with my bestie on her verandah having a cuppa and suddenly over the mound of recently created mulch pile came a face that is hardly ever seen at her place. This was quite unexpected. I managed a quick photo before it disappeared down the hill heading to the neighbours chook house no doubt.

Foxes were bought by the early English settlers who missed their Fox Hunts.

“The European red fox was deliberately introduced
to Australia for recreational hunting in 1855 and fox
populations became established in the wild in the
early 1870s. Within 100 years, the fox had spread
across most of Australia”
“2012 estimates indicate that there are more than
7.2 million red foxes in Australia”

The Fox has been a major contributor to the decline of many Australian small native species – Bilbys, Night Parrots, Numbats, some Wallaby species and so many native rodents. 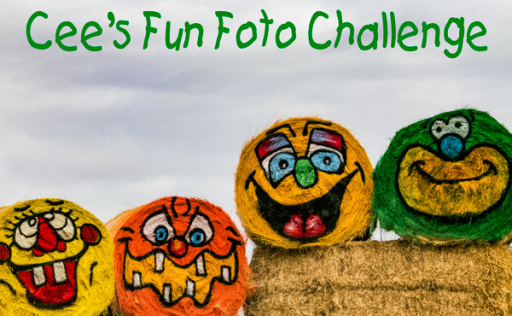 A quick song to scroll to. If you would like to see my flowers a bit bigger just click on the photo thanks

This blog is my creative outlet where I can share my photos, my travels, my random thoughts and a bit of myself.

Some of my favorite photos

Capturing nature's peacefulness one photo at a time.

Life and times of The Rolling Stones