When I took my best mate for a drive during the week, we went to Evans Head on a rainy cool day. We went to the headland to have a look at the rugged up fishers on the beach, a couple of brave blokes surfing and generally at the wonderful view from there.

I saw a bird wheeling about over the waves and managed to get a couple of photos as the bird picked up speed with the winds assistance. They weren’t the best but at least the distant photo was OK

When I got home I looked up to see if I could identify what species of bird as I had never seen one before. I had to do an #asktwitter one of the scientists I follow. Dr Maggie Watson (@terngirl) confirmed that it was a Lesser Crested Tern. They are not seen this far south as their range is from the Mediterranean in the north to the lower part of the northern east coast of Australia around Brisbane.

Fence rails near my place

The rails on the stairs at the apartment in Paris 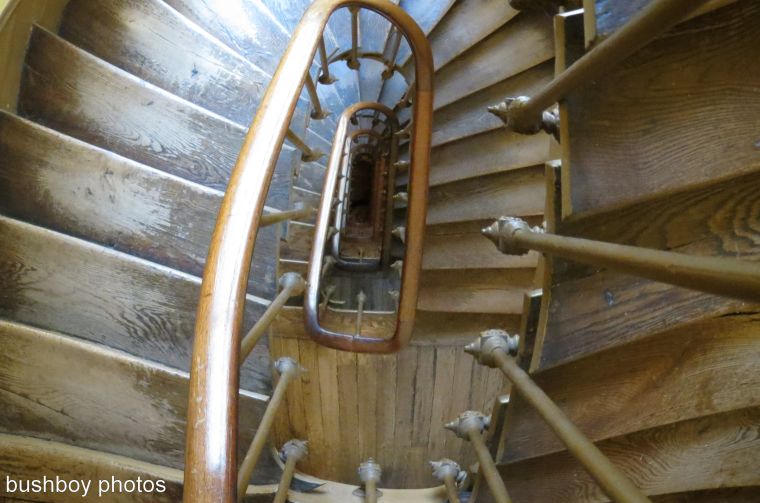 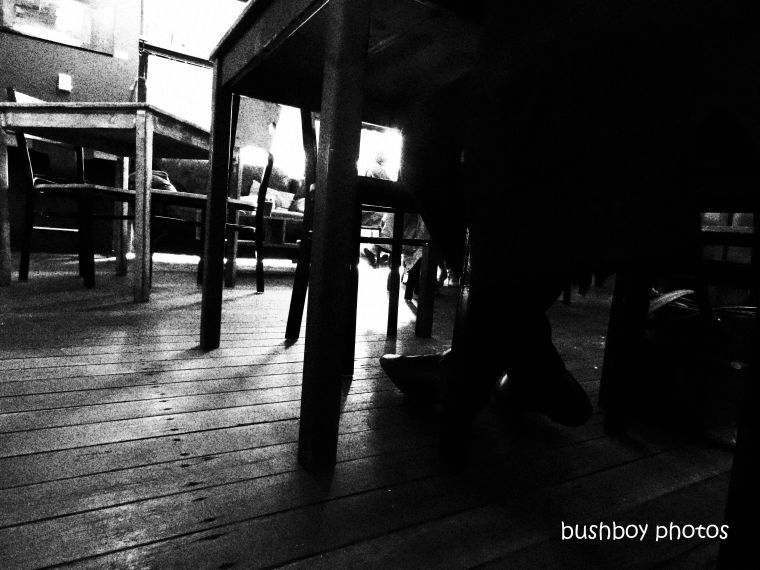 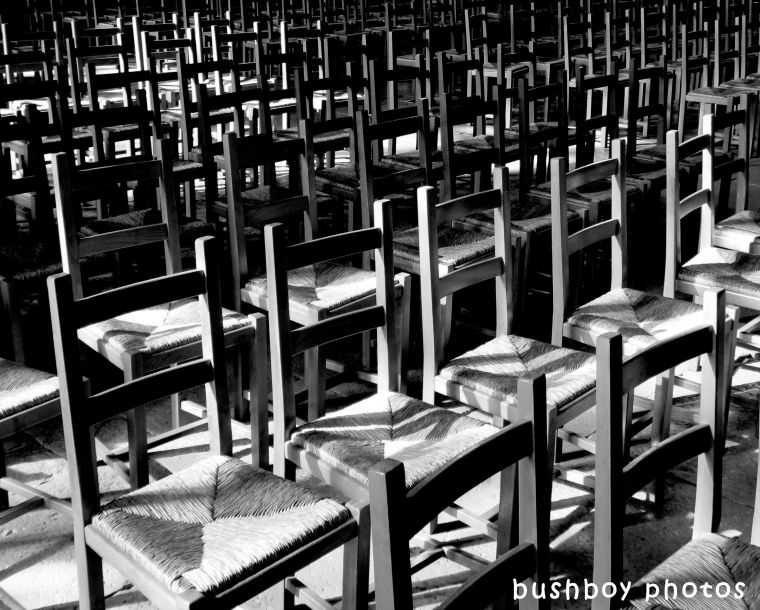