Cee’s On the Hunt for Joy Challenge Week 5: Count Chimneys
There are lots

Some are in a line

This one is quite tall

There are others that can look quite fierce

Ned Kelly, for those who are perplexed, was a notorious bushranger, an Australian rural outlaw of the 19th Century.

Kelly made a suit of armour 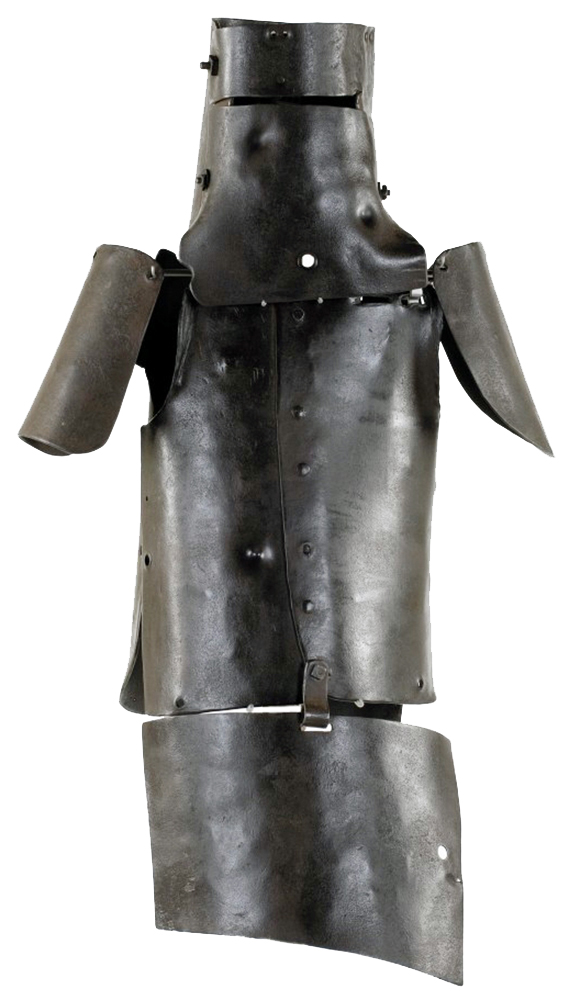 In 1879 – the year before the Glenrowan siege and Ned’s ultimate capture – the Kelly gang began constructing the suits of armour from mouldboards, the thick metal parts of a farmer’s plough * More on Ned Kelly

8 thoughts on “On the roof”