One day
down the road
a number of things
found
which helped
to create nonsense.
Always on
the lookout
for things
which make us laugh.
We add
find
add a bit more
until our
small bit
of street art
is done
left for others
to find. 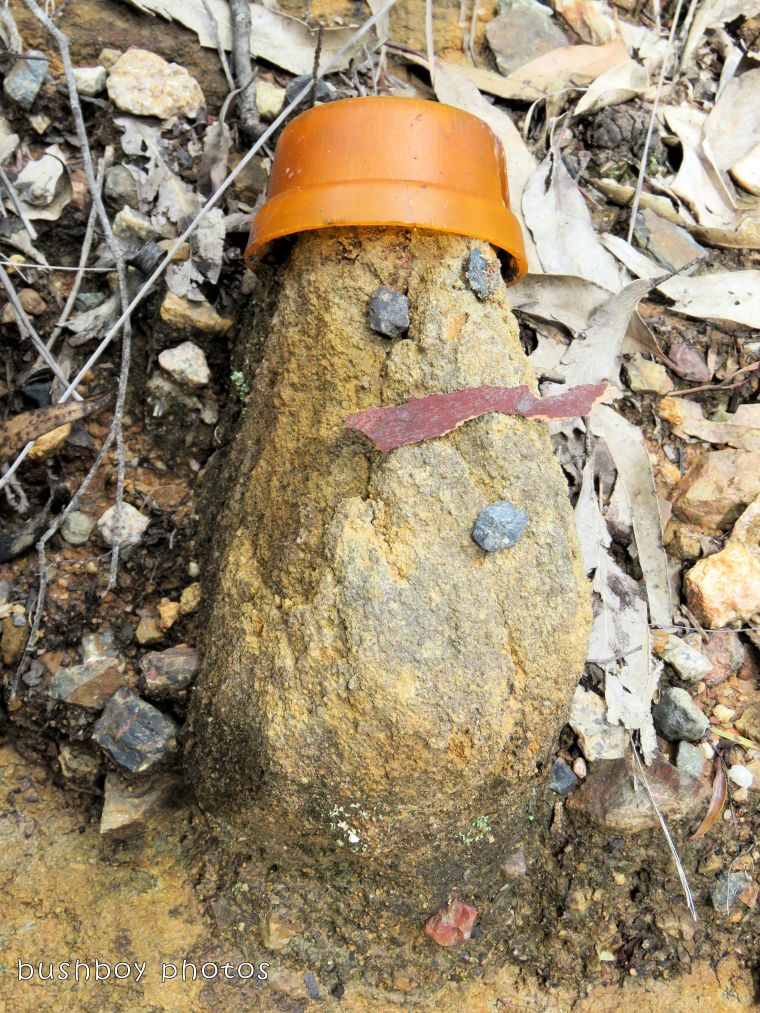 A while ago we went to a town over the mountains, Inverell and went to the Pioneer Village. Many of the buildings have been saved and transported to the village for a living exhibition of the life and times in the 1800’s.     “The Inverell district is in a fertile agricultural region which produces a wide range of crops, including wheat, barley, oats, sorghum, wine grapes and maize. There are also some mining activities with tin, sapphires, zircons and diamonds (mainly industrial) being found.[12] Inverell is known as the ‘Sapphire City’ because of the sapphires that found throughout the local district, contributing to a major part of Australia’s sapphire production.” source Wikipedia

Here is a few of the things I found.

Inside the old church 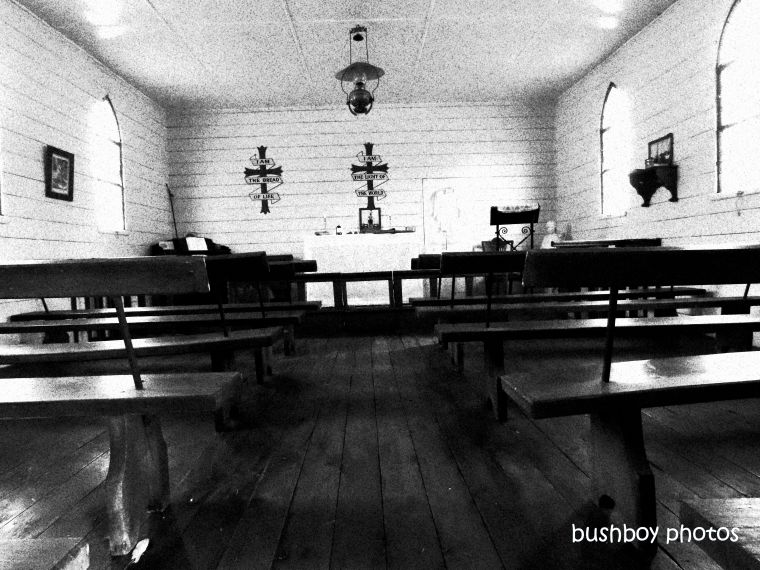 The back of the house

One of the many wagons on display 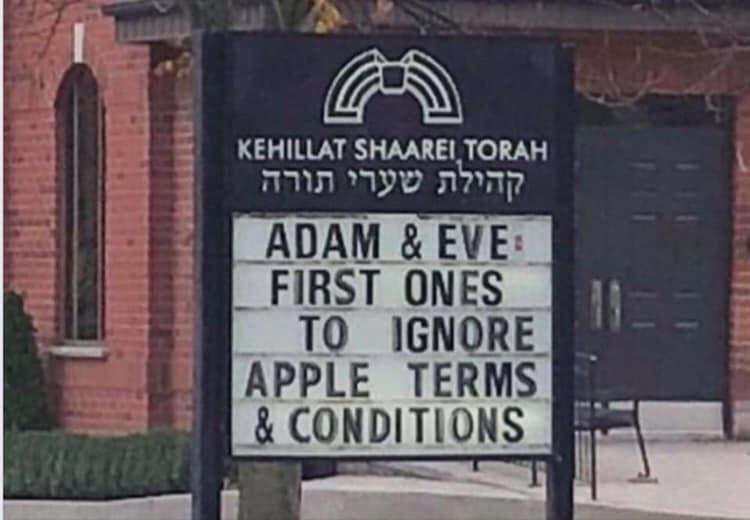 Follow bushboys world on WordPress.com
This, that and the other thing

One Day at a Time