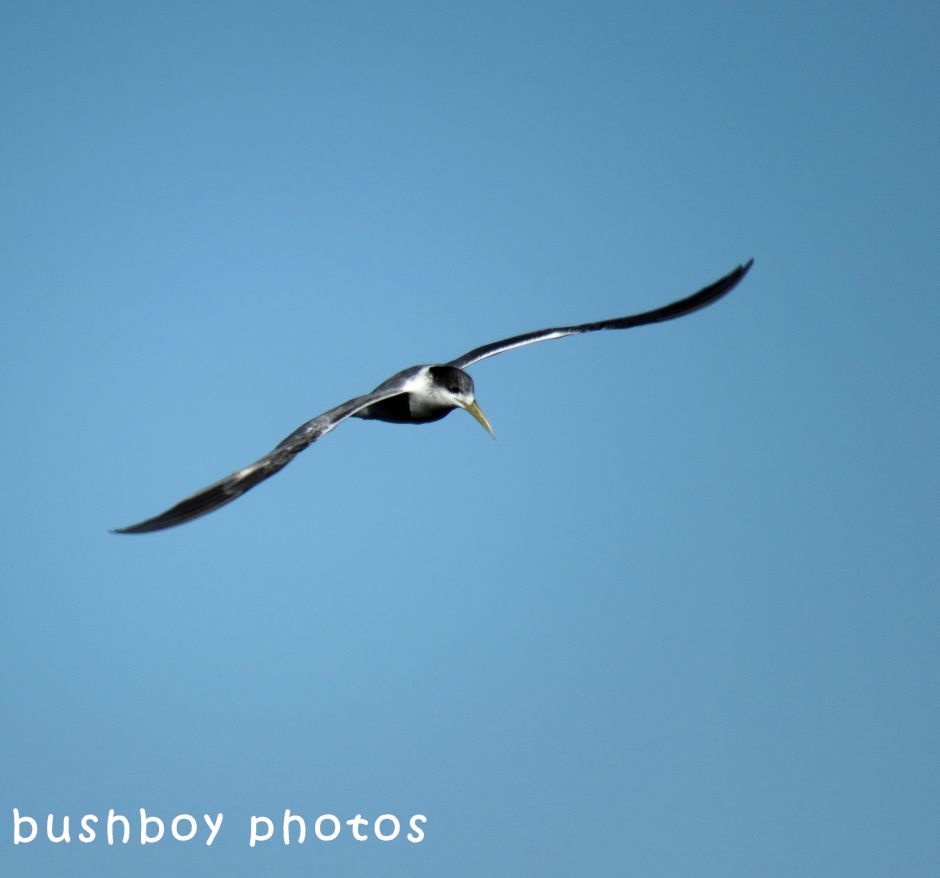 I have always liked the idea of a quest probably from reading King Arthur and the Knights of the Round Table as a youngster.
Over the years I have set myself a number of quests. These quests involve getting a photo of something I have seen but never able to get any good photos. I have written about one such Quest
I take my self imposed quests quite seriously, much to the bemusement of my bestie who sometimes won’t stop the car when I see what could be an opportunity or calls out when we are going out “What are you doing?” Most times I am ready to go but just outside chasing butterflies, dragonflies, stalking a bird or getting that perfect shot of a flower.

Here are some of my quest conquests.

A Blue Triangle Butterfly. They don’t land that often and have an erratic flight.

A Royal Spoonbill. I have a few photos but never seemed to be able to get close enough for a good photo. 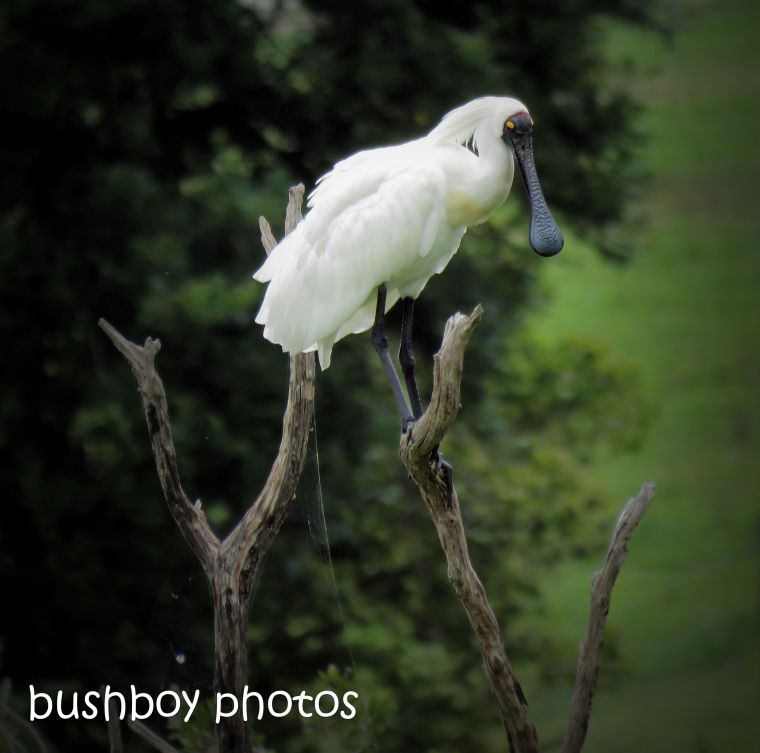 Rainbow Bee-eaters. Always on the move, never settling for long.

Catching that Bee in flight

The featured photo. Always trying to get birds in flight. An ongoing quest.

“The sea is the vast reservoir of Nature. The globe began with sea, so to speak; and who knows if it will not end with it?”

The quote made me think of what I could link from my photos with the above quote. I had an idea but didn’t know how to execute the idea into a photo. I am so glad that Corel PaintShop Pro has great tutorials. I played around for quite a while, changing my mind and photos until I finally said that is enough. It isn’t exactly as I wanted but I didn’t have the photos that my mind wanted.