The Daily Post Weekly Photo Challenge this week is Focus

One of my favourite things is to have some photos not quite in focus or have an element that has a sharp edge whilst the rest of the photo has a soft focus.

I found the shadows on the leaf of the Birds-nest Fern interesting. What can you see? 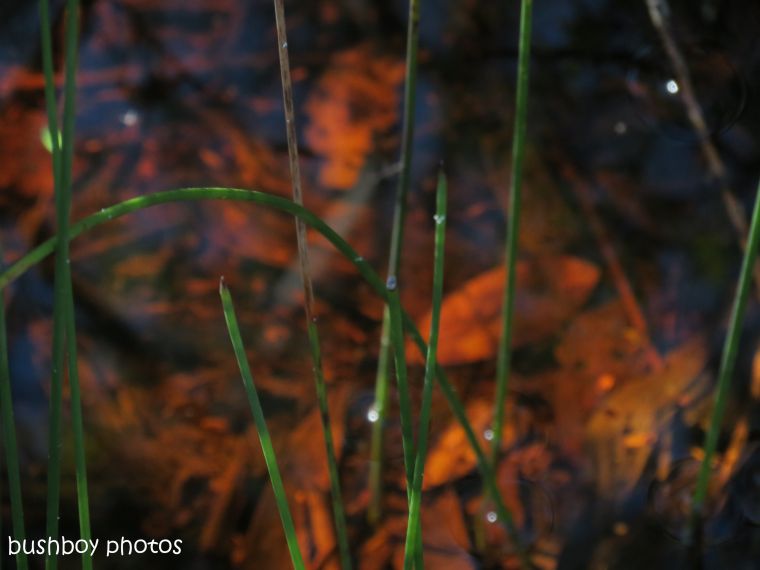 Looking through the window of the abandoned building – leaves, sky and can you see the machine?

Just a leaf on the verandah 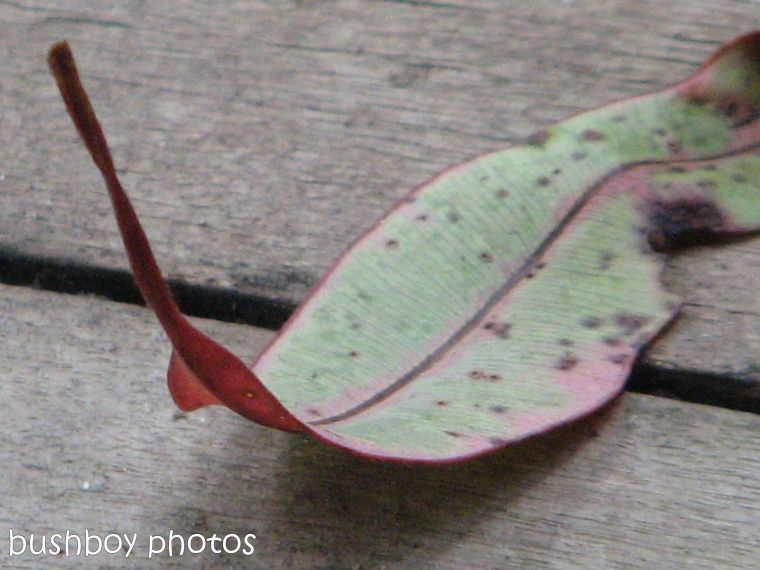 The Raven with its head on backwards while the other Raven laughs at his friends antics.

Which one is your favourite?

An old joke I found on Focus

Twin sisters in St. Luke’s Nursing Home were turning one hundred years old. The editor of the local newspaper told a photographer to get over there and take pictures of the two 100 year old twins.

Once the photographer arrived he asked the sisters to sit on the sofa. The deaf sister said to her twin, “WHAT DID HE SAY?”

“WE GOTTA SIT OVER THERE ON THE SOFA!”, said the other.

“Now get a little closer together,” said the cameraman.

“HE SAYS SQUEEZE TOGETHER A LITTLE.” So they wiggled up close to each other.

“Just hold on for a bit longer, I’ve got to focus a little,” said the photographer.

Oh bugger!!! I went 5kms to a neighbours place this afternoon and thought, oh good Paulas photo challenge of curves. That’s that’s right curves not S-Curves. Well I got quite engrossed in some of the plants in the garden and the old wagon (which will come in handy for later photo challenges) that I have a few photos from the afternoon for this challenge that I am going to use anyway (sorry Paula)

lets start with a sort of S:Curve. The wagon hook – almost an S 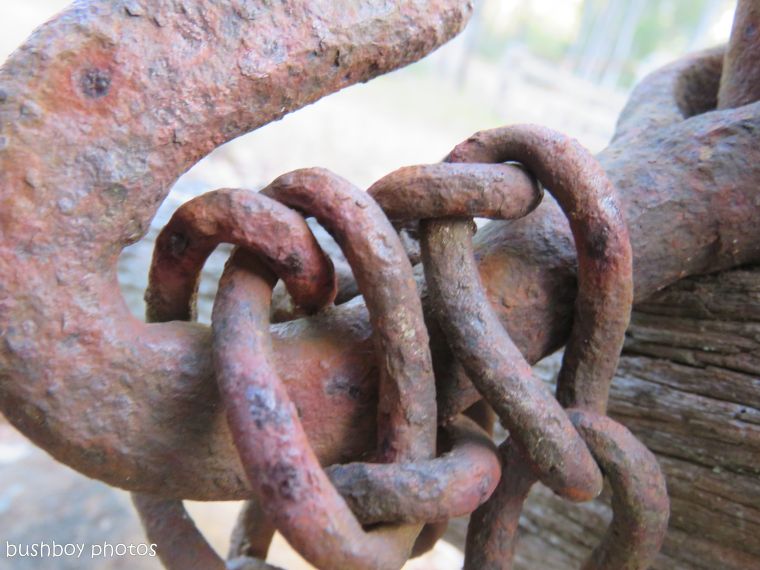 The wagon wheel with a tantalising rust and the lovely old wood with a bit of yellow fungus (he says trying to distract the viewer from the S:Curve topic)

Look! Isn’t the wagon wheel fabulous the way the wood and metal Curve in unison and the old wooden spokes are drawn into the central hub where the fungus becomes a lovely orange/red and the steel band fixes the wheel to the axle.

Aren’t the curves on the cactus wonderful. Their spectacular colours that just blend and enhance their curves.

At the end of the day, after a cup of tea and biscuit, on the drive home, the sunset was a superb yellow colour don’t you think (again distracting the viewer) as the sun set over the curves of the distant hillside. 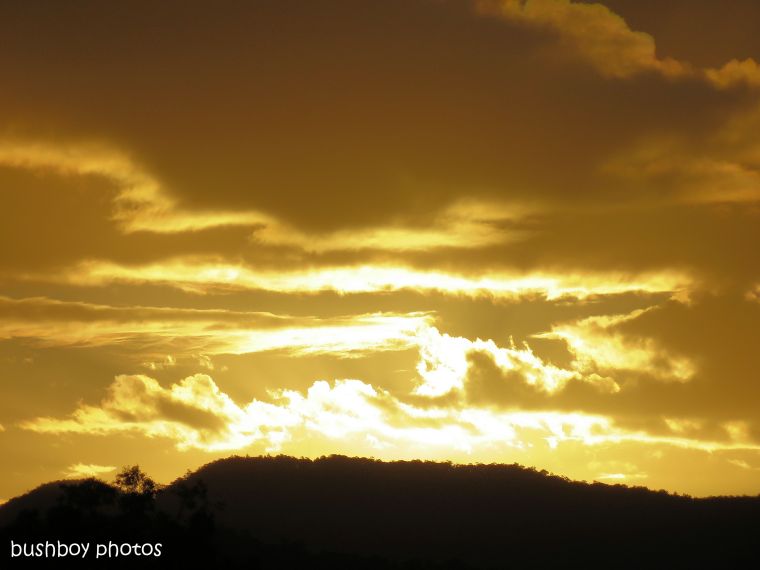